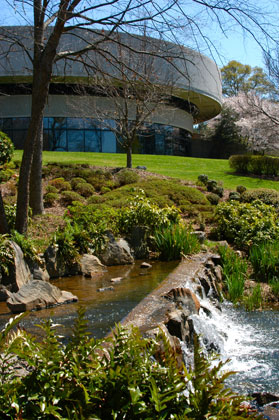 As the Presidential elections in the United States approach, it is

evident that our choices will also affect many who live elsewhere.

In Countries around the World, Politics are not nearly as safe as

they are here, with Global Candidates dying for the rights that

than the monotonous daily barrage of political advertising.

We in America have had the privilege, indeed the

guaranteed right, to choose our leaders for hundreds of years.

But are we the voters, really still who is choosing this nations next leaders?

groups and lobbyists representing the drug, insurance and fuel industries,

whose long grasping fingers are wrapped tightly around many politicians.

The present race for the White House leaves this conclusion uncertain.

Sadly, if Abraham Lincoln were a candidate running today,

he would probably not be elected President.

He would more than likely have been considered a risky choice

as he was not especially attractive, nor Ivy League educated,

extremely wealthy, or willing to do nearly anything to get elected,

in direct opposition to most of the current group of candidates

participating in this political process known as Democracy.

As we listen and watch, thinking that because of the non stop,

we know exactly who these candidates pursuing

the position of President of the United States are,

we might ask just one more question of ourselves,

The following are a few mostly unbiased resources for Global Politics:

Overseeing elections in the Global Community since 1989

Televised Legislatures and their web sites

C-Span: Legislatures Around the World

The Carnegie Endowment for International Peace

sponsors this online magazine dedicated to

The Encyclopedia of the Earth

“Working for Democracy and making it work”

“Supporting freedom around the World”

The National Endowment for Democracy

Free thinking for the World

My own nature garden
poetry by Steven Humphreys